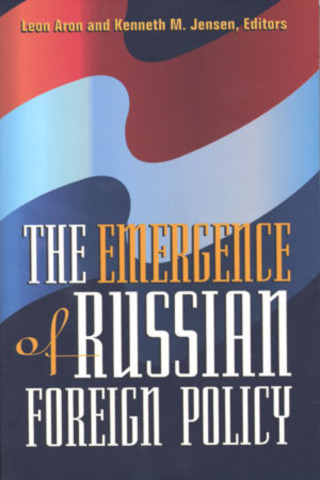 The emergence of a new Russia--a post-communist European state with a vast store of nuclear arms--raises many complex questions. What kind of foreign and defense policies will Russian pursue into the 21st century? What will be the impact of the loss of the former empire? And what are the implications for western policymakers?

This volume attempts to answer those questions by examining Russia's relations with the Near Abroad (the newly independent states on its borders), the Commonwealth of Independent States (CIS), and its Pacific neighbors, as well as its peacekeeping role in the former Soviet states. In addition, the book explores the historic patterns of Russian foreign policy (issues of internationalism, accommodation, "Soviet Russia"), the Soviet legacy, institutional mechanisms for policymaking, and the effects of domestic policy.

The Emergence of Russian Foreign Policy concludes with a discussion of western perceptions of Russian's evolving national security doctrine and the future of Russian-American strategic relations.