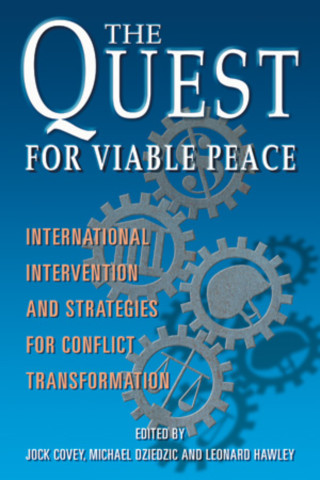 The Quest for Viable Peace

With his co-editors, Covey and Hawley, Dziedzic provides a thorough, authoritative, and focused analysis of how these issues were addressed in the Kosovo operation. The practical experience of the editors and their contributors shines through in an analysis that covers advance planning, dealing with continuing conflict, and defeating extremism, as well as promoting the rule of law and developing a viable political economy.