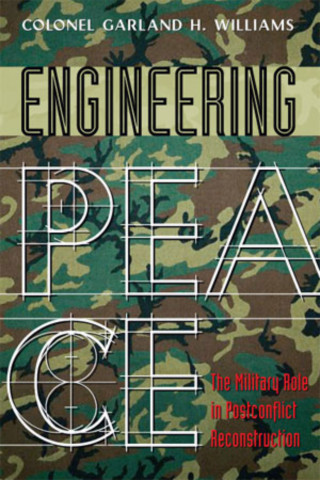 Colonel Williams has written a provocative book that gets to the heart of post-war planning. His work identifies lessons from three post-Cold War interventions and offers a framework for addressing postconflict reconstruction. I'd recommend it for anyone undertaking postconflict planning.