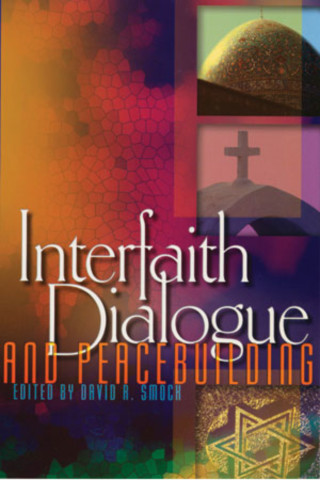 As the Christian, Muslim, and Jewish contributors to this volume have discovered firsthand, religion is better at fostering peace than at fueling war. Rarely, conclude the authors, is religion the principal cause of international conflict, even though some adversaries may argue differently. But religion can often be invaluable in promoting understanding and reconciliation-and the need to exploit that potential has never been greater.

Drawing on their extensive experience in organizing interaction and cooperation across religious boundaries in the Middle East, Africa, Southeast Asia, Northern Ireland, and the Balkans, the contributors explore the formidable potential of interfaith dialogue. The first part of the volume analyzes the concept and its varied application; the second focuses on its practice in specific zones of conflict; and the third assesses the experiences and approaches of particular organizations.

When organized creatively, interfaith dialogue can nurture deep engagement at all levels of the religious hierarchy, including the community level. It draws strength from the peacemaking traditions shared by many faiths and from the power of religious ritual and symbolism. Yet, as the authors also make plain, it also has its limitations and carries great risks.