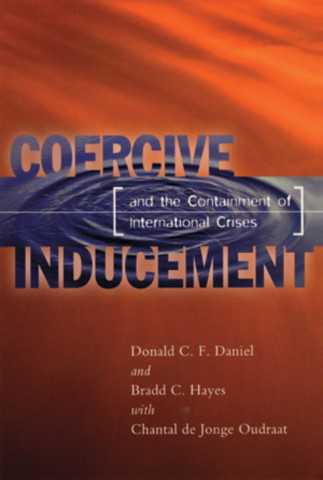 Donald C. F. Daniel is visiting professor and member of the core faculty in the Security Studies Program, School of Foreign Service, at Georgetown University.