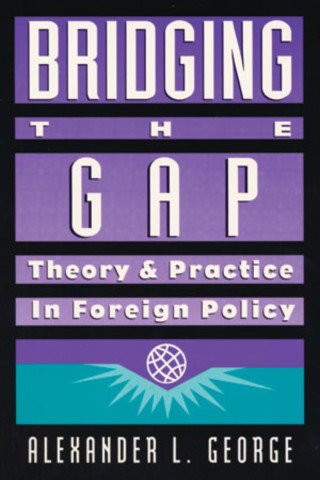 Bridging the gap that separates the two cultures of academia and policymaking is the central purpose of this pathbreaking study.

George undertakes an ambitious task in Bridging the Gap and does a more-than-creditable job in accomplishing it. . . . George carefully analyzes U.S. policy towards Iraq from 1988 through 1991. . . . He offers six implications for scholarly research and policymaking.