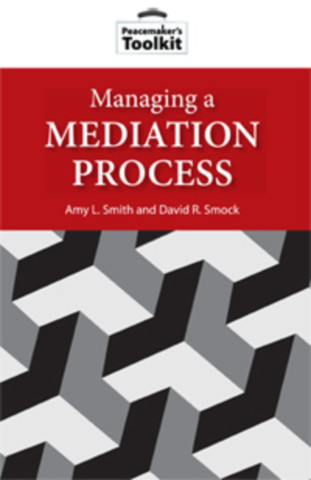 Managing the Mediation Process offers an overview of the process of mediating interstate and intrastate conflicts. Each of its six chapters covers a different step in the process, identifying what needs to be done at that step and how best to accomplish it.

Dr. Amy Smith has a PhD in Political Science from MIT. She has worked with the US Institute for Peace, the International Council on Human Rights, and the Center for Global Development, and was Director of Brazil Network. Author of A Forced Agreement, she has also published six monographs on international relations and peacemaking.