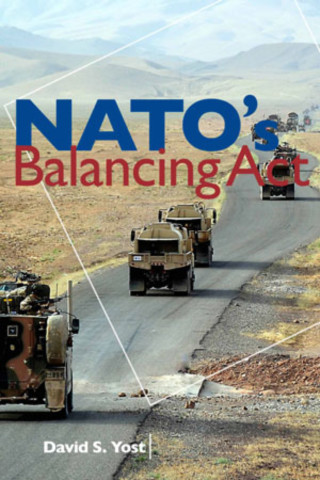 NATO's Balancing Act evaluates the alliance’s performance of its three core tasks—collective defense, crisis management, and cooperative security—and reviews its members’ efforts to achieve the right balance among them. Yost considers NATO's role in the evolving global security environment and its implications for collective defense and crisis management in the Balkans, Afghanistan, Africa, Libya, and elsewhere. 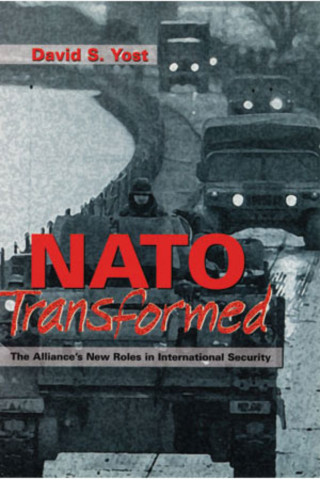 The North Atlantic Treaty Organization, perhaps more than any other Cold War institution, embodied the West’s determination to deter potential Soviet aggression in Europe. But nearly a decade after the collapse of the Soviet empire, the Atlantic Alliance is engaged in cooperative security endeavors with former adversaries throughout Europe, including peacekeeping operations in Bosnia.

In this ambitious study, David Yost analyzes the major changes in the alliance and its new roles. While the Allies remain committed to collective defense, they have increasingly endowed NATO with new roles as an instrument of collective security. NATO Transformed provides a comprehensive survey and analysis of the current debate on the alliance’s enlargement and its new cooperative security institutions—including the Partnership for Peace and the special consultative forums with Russia and Ukraine—and the demands of crisis management and peacekeeping operations beyond NATO territory. Drawing on international political theory and the history of other alliances, Yost identifies crucial challenges for the cohesion and effectiveness of “the new NATO."