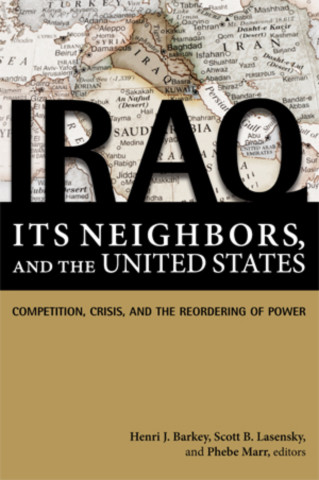 Iraq, Its Neighbors, and the United States

Competition, Crisis, and the Reordering of Power
Edited by Henri J. Barkey, Scott B. Lasensky and Phebe Marr
Foreword by James A. Baker, III and Lee H. Hamilton

Iraq, Its Neighbors, and the United States examines how Iraq's evolving political order affects its complex relationships with its neighbors and the United States. The book depicts a region unbalanced, shaped by new and old tensions, struggling with a classic collective action dilemma, and anxious about Iraq's political future, as well as America's role in the region, all of which suggest trouble ahead absent concerted efforts to promote regional cooperation. In the volume's case studies, acclaimed scholars and experts review Iraq's bilateral relationships with Turkey, Iran, Saudi Arabia, the Gulf Arab States, Syria, and Jordan and explore how Iraq's neighbors could advance the country's transition to security and stability. 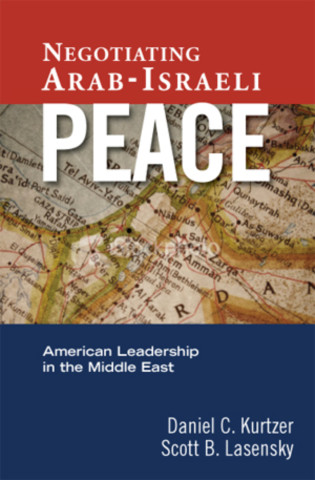 American Leadership in the Middle East
Daniel C. Kurtzer and Scott B. Lasensky